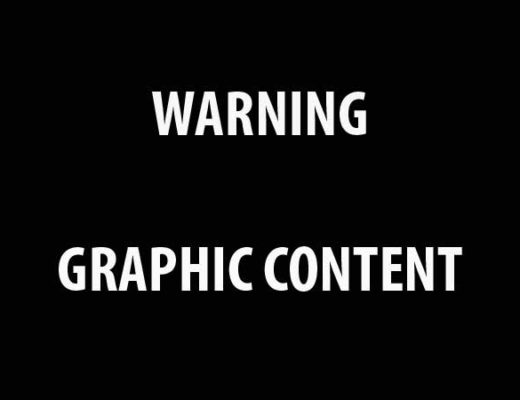 Asian traders only started taking an interest in South African lions in 2008 when the decline in tiger numbers became acute. The demand for cat bones in Asia has suddenly become great recently. Many farmers who practised illegal lion hunting in the past and buried the carcasses are now digging up these carcasses to sell to people in the Far East. South Africa’s captive big cat industry has long claimed that lions bones were simply “a by-product” of its globally criticized trophy hunt practices. But, the Extinction Business Report debunks this justification, noting that the exported skeletons include skulls. The captive Lion bone trade took its own detour to a massive growth.

From the Extinction Business Report: We have clear evidence that 91% of the ‘lion’ skeletons exported from South Africa in 2017 included skulls. Thus showing that South Africa’s lion bone trade is not a by-product of an existing industry (i.e. trophy hunting) but an entirely separate industry.

The proliferation of lion and tiger farms in South Africa and the associated trade from such facilities undermines enforcement efforts to end illegal tiger trade. It stimulates demand for tiger parts and derivatives. Given consumer preferences for wild-sourced tiger parts, this also sustains poaching pressure on wild tigers. Additionally, Tiger farming is not regulated at all in South African laws.

South Africa’s Department of Environment will probably still issue 1500 permits to export lion bones in 2018. Still, because the possible end of Captive Lion Breeding and Lion Bone Trade is still not turned into laws. Yet, the demand for wild lion bones is much higher than for lions in captivity. With the tiger supply-side unable to keep up, buyers will increasingly switch to lions that are still in the wild, including elsewhere in Africa.

The very lucrative industry has grown and continues to grow. The trade with bones offers another chance of monetizing the captive lion stock, which started to pile up after U.S. hunters weren’t able any more to import their trophies to their home country since 2016.

In 2018, an estimated 10.000 to 15.000 lions are currently living behind bars in South Africa in about 310 facilities. Raised in captivity at hidden private breeding farms or at SCAMTUARIES, some of these animals are petted as cubs by tourists, who feed and care for the young lions or even walk with them. Additionally, an increasing number of tigers are raised in captivity in South Africa. There appears to be a growing trade in tigers and their parts and products from South Africa. An emerging concern is that Tiger bones from South Africa are laundered as Lion’s bones. Since the Lion bone trade isn’t a “sideline” of the Canned Hunting industry any more, low-cost mass Lion slaughterhouses have been erected in Free State and probably other provinces as well.


Trading in lion parts is undoubtedly not much different from the ivory trade or rhino horn trade. It is surely organized by criminal gangs and traffickers. The presence of a legal trade clearly results in more and more poaching of wild lions. It goes without saying that bones of captive-bred lions are absolutely indistinguishable from the bones of lions in the wild. This creates an implementation nightmare for law enforcement, another key point. The breeding of lions to supply the bone trade is ethically unacceptable.

GET ACTIVE to STOP the LION BONE TRADE!

Send an email to the current DEA officials:

To the minister, deputy minister and members of the Department of Environmental Affairs of South Africa:
I hereby ask you to please instruct the provincial departments
South Africa supplies the legal and illegal international lion bone trade. The captive lion bone trade fuels an ever increasing demand for wild lion bones elsewhere in Asia. This in turn, negatively impacts wild lion populations and equally important it hinders conservation efforts. The recent dramatic increase in lion bone trade is a reason for big concerns.
After all, the captive breeding of lions for bone sales and the hunting of captive-bred lions are not conservation tools. They are businesses and should be dealt with accordingly. Less than 20.000 African lions remain in the wild, inhabiting less than 10% of their former range. South Africa is one of the last few strongholds for wild Lions. By all means, we need to conserve these wild populations. They, in particular, do not need further pressure through criminally organised poaching gangs.