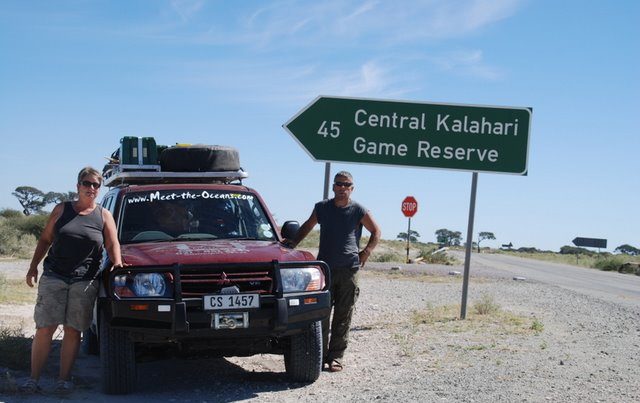 We are Bee and Fred, two young at heart pensioners from Germany, that travel Africa since 2007. We immigrated to South Africa in 2008 and if we do not travel, we live in South Africa’s Western Cape Province. One beautiful, sunny day in 2008, we arrived in Addis Abeba, the capital and largest city of Ethiopia. At 2 am that night, we stood at crossroads in our lives. We would immigrate to South Africa and live to see the adventure of our life. 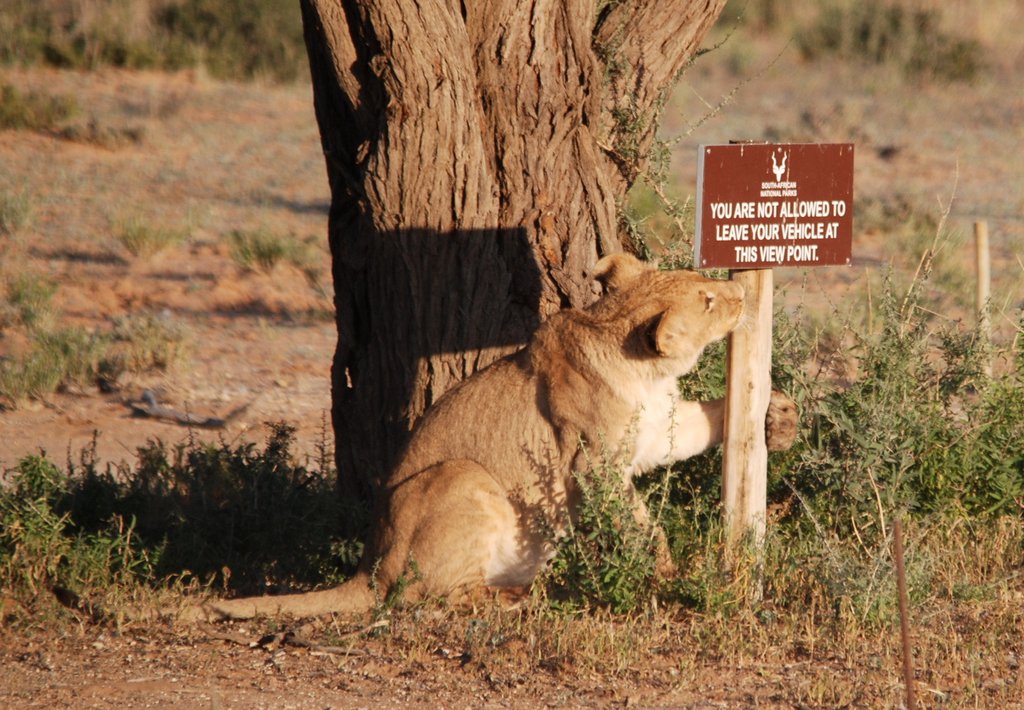 After boarding the plane to our soon-to-be country of residence, we were the only white people in a bunch of tired but high-spirited, busy, mostly women and some men. We were served local meals, which we highly appreciated. Injera, a spongy pancake-like bread piled with various meats, vegetables and delicious hot sauces was our favourite. The view down onto Ethiopias capital city was breathtaking, we saw nothing but lush and green fields and hills. Arriving in Africa felt like – Coming Home. 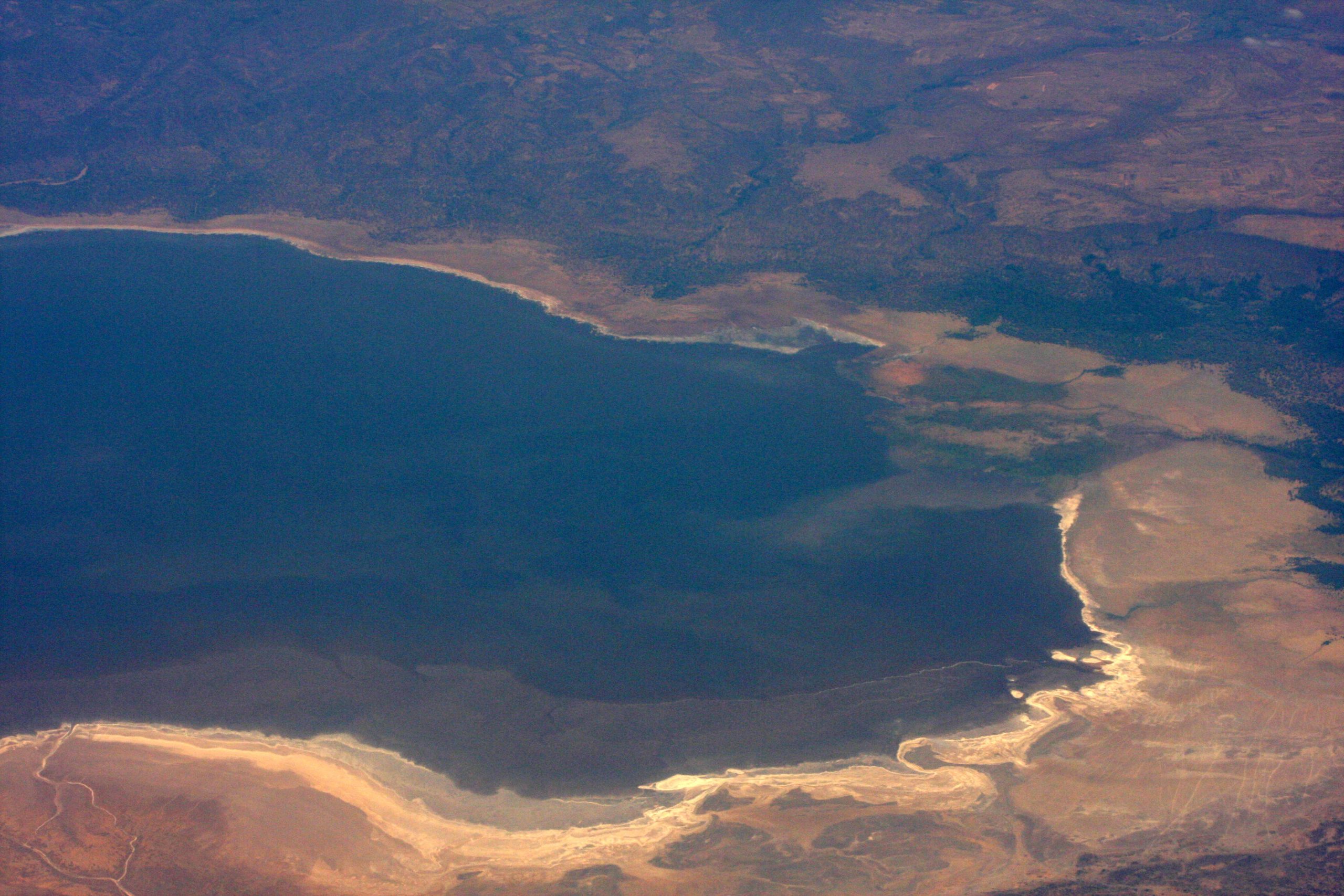 We reached Johannesburg in just 6 hours from Addis Ababa and embarked on a 9 1/2 week trip in a rented 4×4 Mitsubishi Colt with a rooftop tent, leading us through 3 countries.  The fully equipped expedition vehicle brought us from Johannesburg into Botswana, into the Central Kalahari Game Reserve via Khama Rhino. Further on, through the Okavango Delta, into Namibia and finally, back to South Africa, through the Kgalagadi National Park. We arrived at our new home end of October 2008. 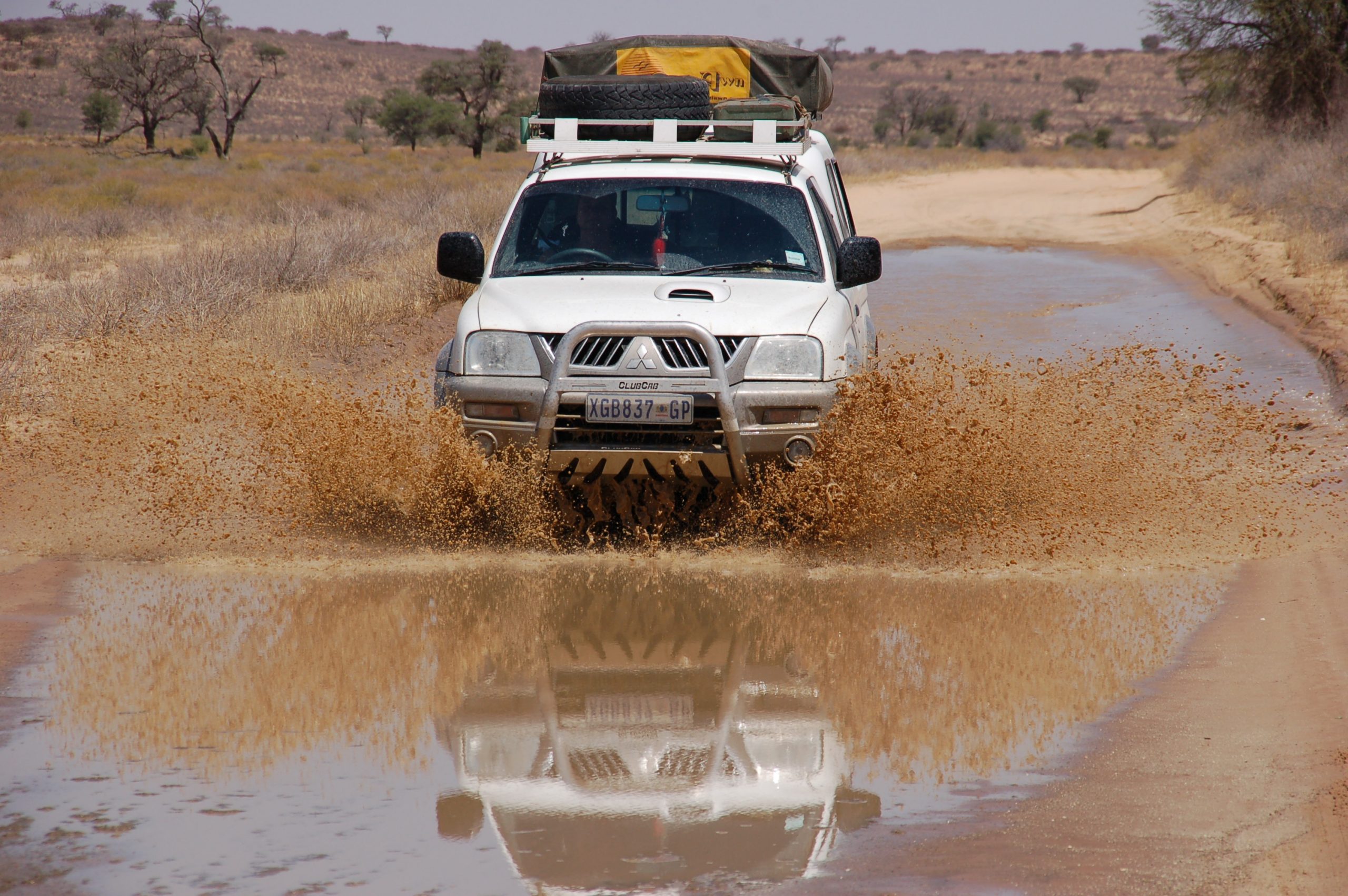 We had seen Lake Victoria, Lake Tanganjika and Lake Malawi underneath us during the flight. We instantly felt connected, but still needed some travel experience in Africa. Firstly, we had never owned a 4×4. Secondly, we had absolutely no experience in driving a 4×4. So for now, we would only drive on be gravel or tar roads. We would concentrate on the normal tourist attractions! And surely, that was the world-renowned Kruger National Park. None of us had ever visited a Big 5 National Park before. 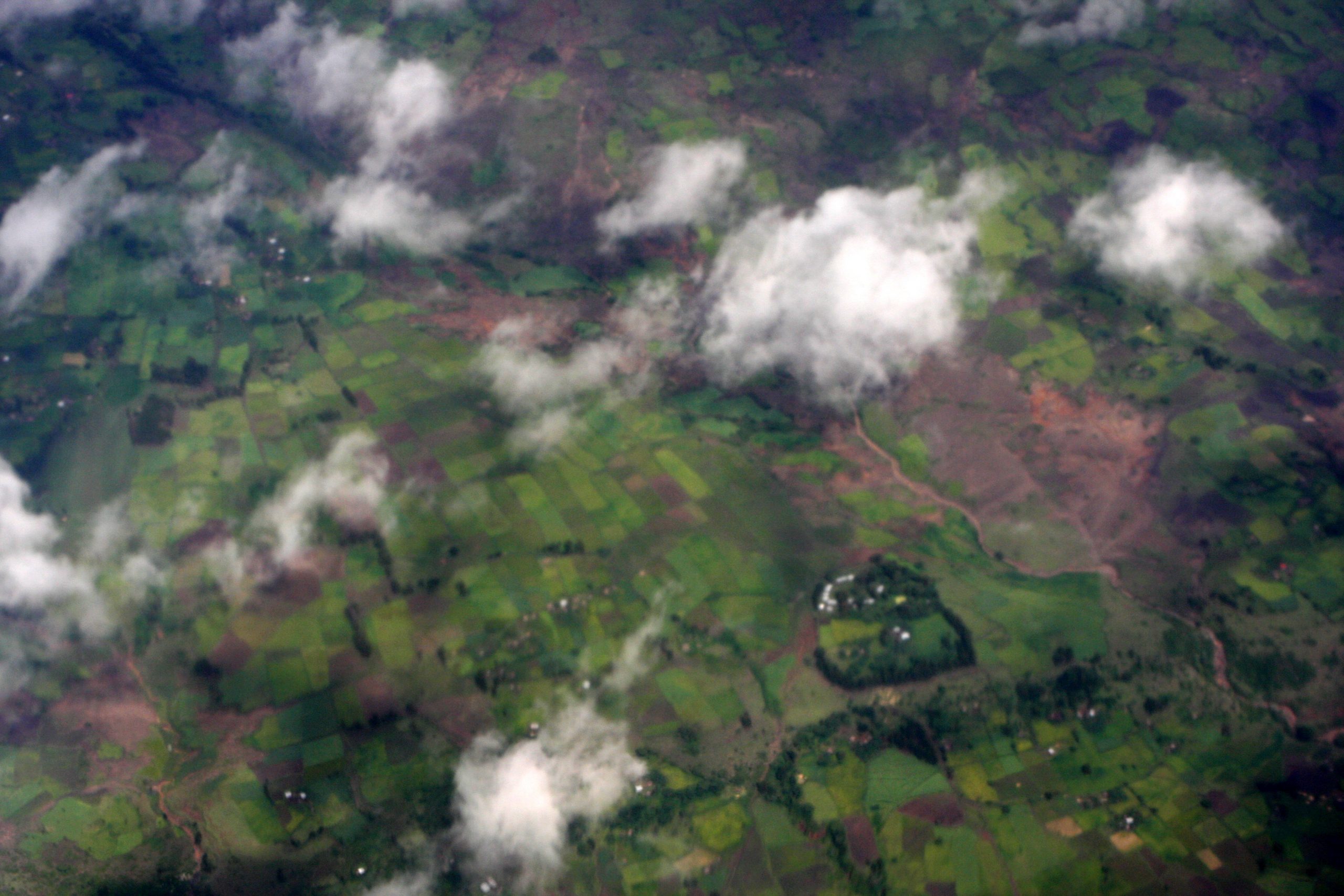 When we arrived in South Africa as newly made immigrants in 2008, we had not only applied for temporary residence but with the same administrative action, for permanent residence. We prepared our new adventure mostly by reading (paper) guidebooks and booked accommodations via Fax, I remember I had only received one booking confirmation via email. Only 10% of South Africans had access to the internet in the year 2008. 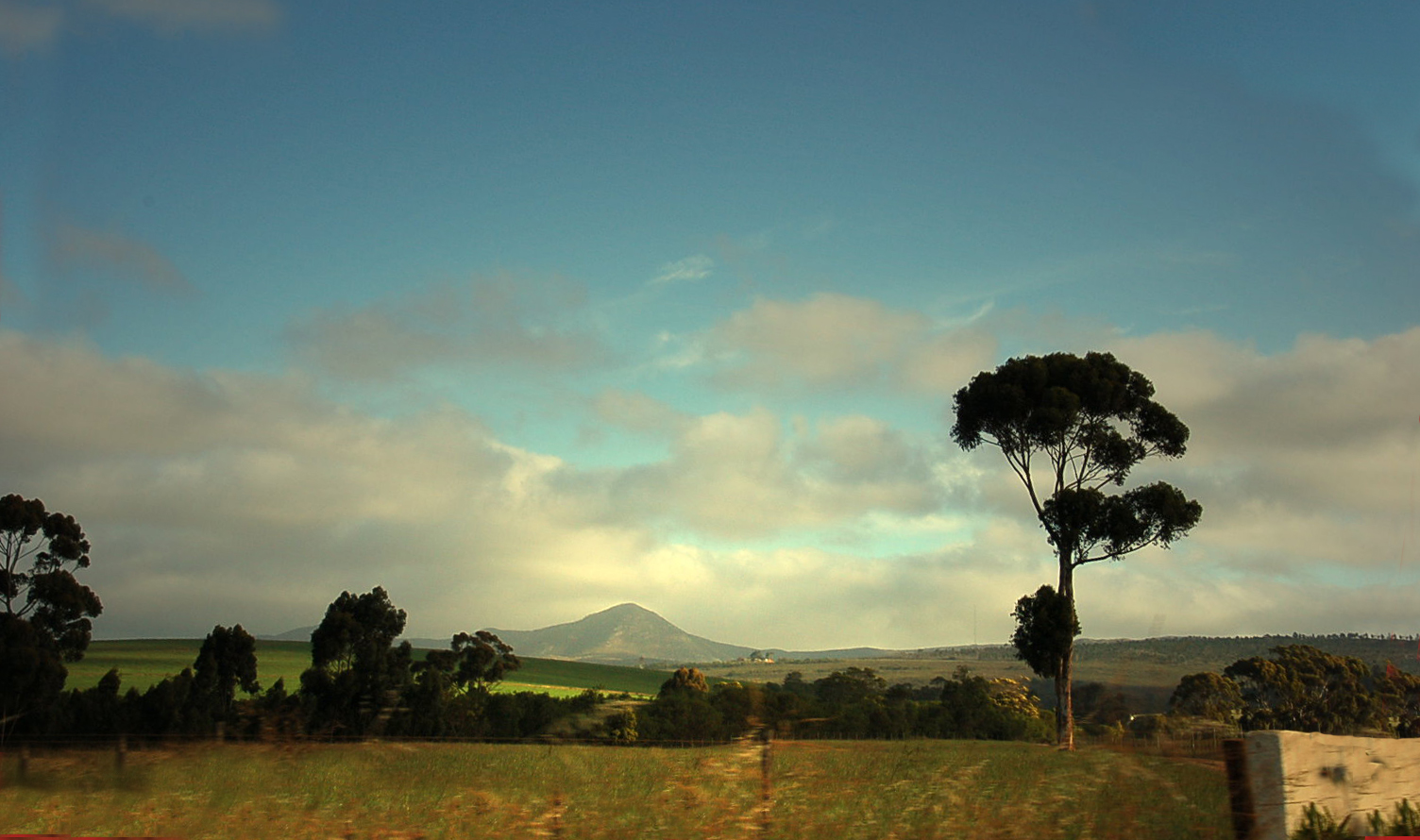 The beginning of our African Journeys

Our new home for the next 4 years would be in the Overberg region. An area to the east of Cape Town beyond the Hottentots-Holland mountains. It lies along the Western Cape Province’s south coast between the Cape Peninsula. The Overberg means over the mountain and the area is one of South Africa’s ultimate breadbaskets. 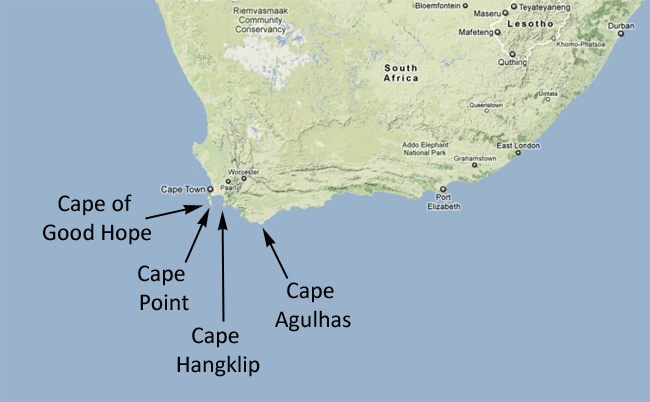 We had just sold everything in Germany, our house, most of our household, our business. After running a big catering company for over 8 years, we needed a break, a change in our lives. Fred was 56 years old and I was 48. I suffered from a massive Burn-Out. My back was literally broken. We would live in Struisbaai, near the Southernmost Point of Africa, at the windy Cape Agulhas. Did you know that Struisbaai holds the title for having the longest stretch of beach in the Southern Hemisphere? And our stingrays have names. 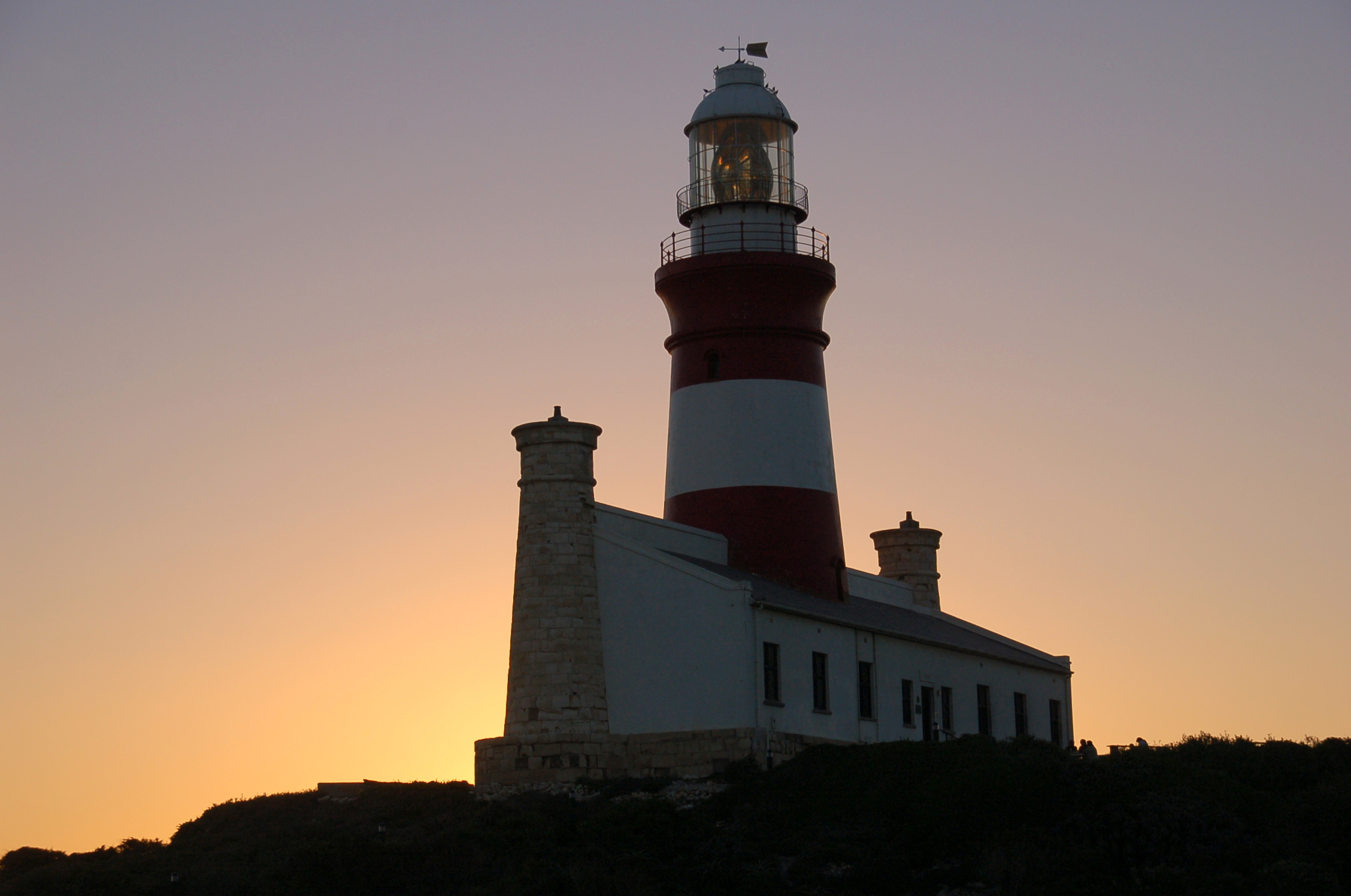 For four years, our overland journeys would start at the Cape Agulhas before we finally moved nearer to Cape Town.  The Cape Agulhas lighthouse, which keeps a watchful eye on this treacherous piece of coastline, was the third lighthouse built in South Africa. It is the second-oldest in operation. The Lighthouse is located on the southern edge of the village of L’Agulhas, in the Agulhas National Park. The popular tourist destination is a landmark for those migrating to the Southernmost tip of Africa. 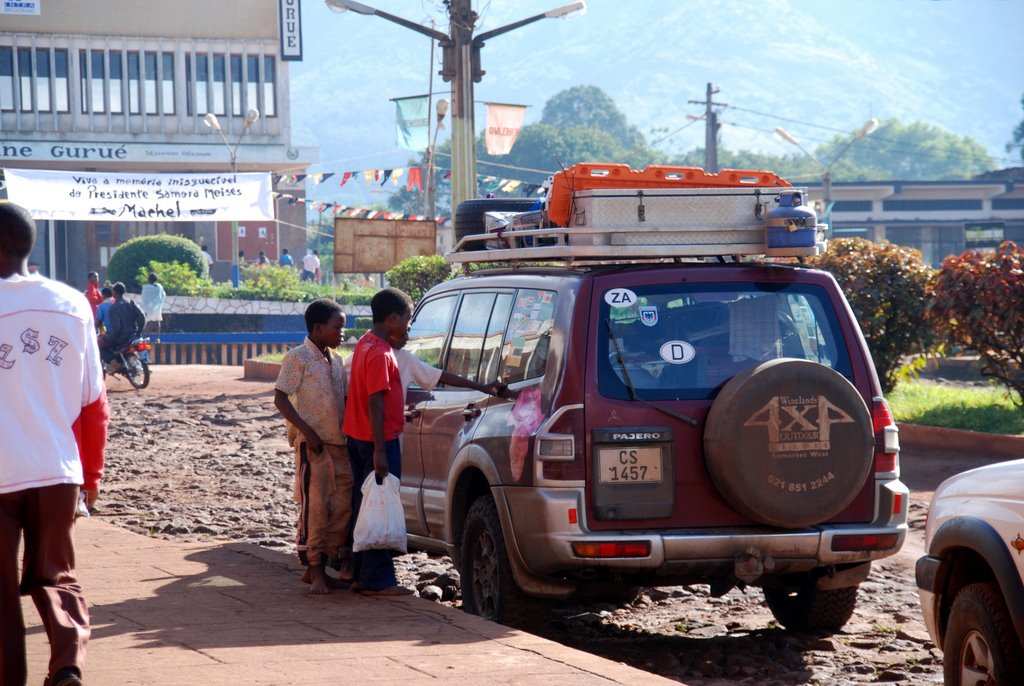 Finally, after we finished our first overland trip in the rented vehicle, we bought our first-ever 4×4, a Mitsubishi Pajero. Surprisingly, it wasn’t that easy to find a 4×4 vehicle at the beginning. Little did we know that of ten cars presented at the dealer’s premises, probably one would be a 4×4! This vehicle was our companion for an incredible 250.000 km. Now, with Pajero Nr. 5, we still enjoy travelling Africa, after 13 years (in 2021). We did stick to the Mitsubishi brand but have upgraded from sleeping in a canvas ground tent to a luxury 4×4 caravan. 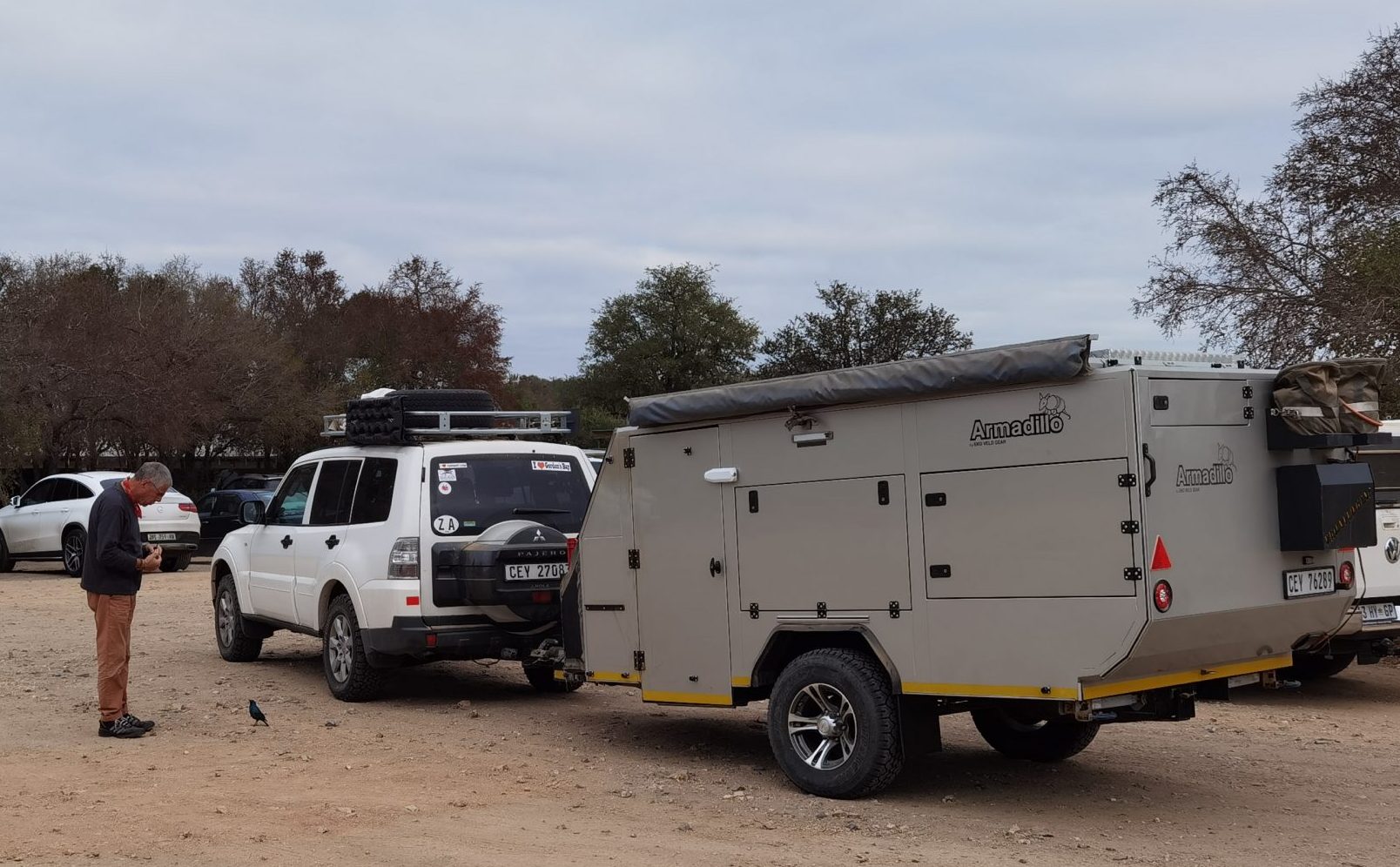 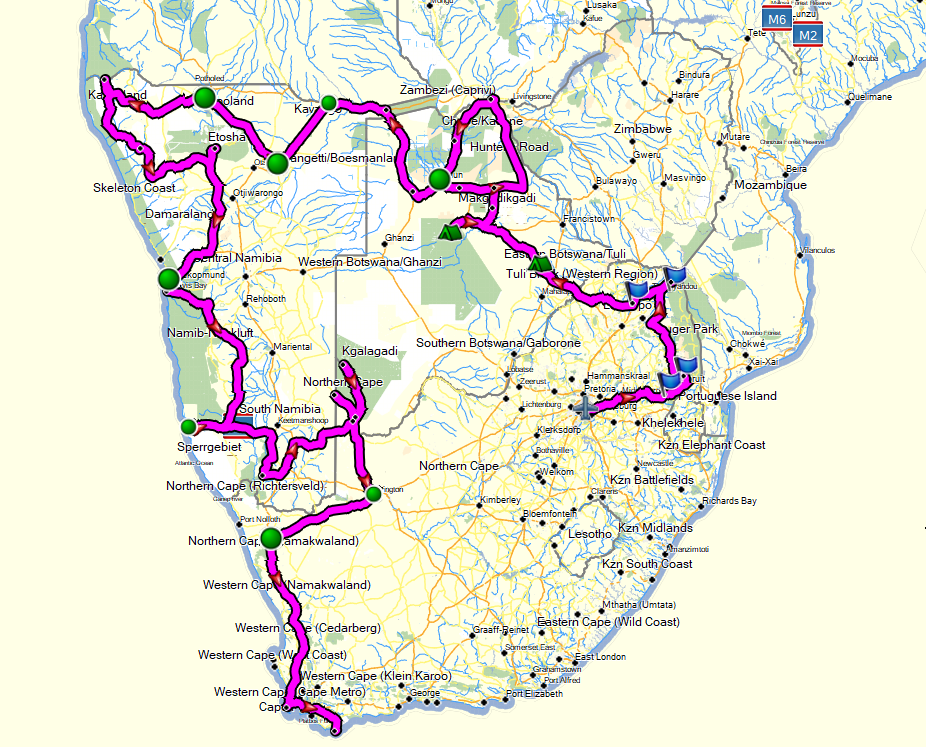